The long history of Dr. Martens begins in 1901 when entrepreneurs Griggs and Jones began producing boots for miners and the British army.

In 1960 the first classic 8-hole amphibian with yellow stitching was launched on the market, which soon became a style icon for young Londoners who sported a curt and innovative look made of jeans and amphibians. 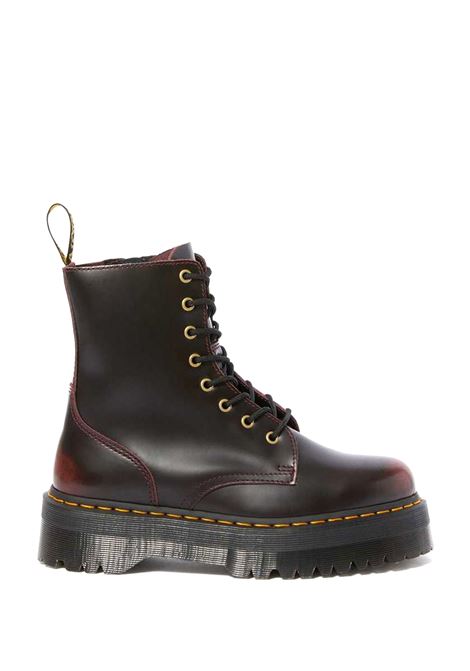 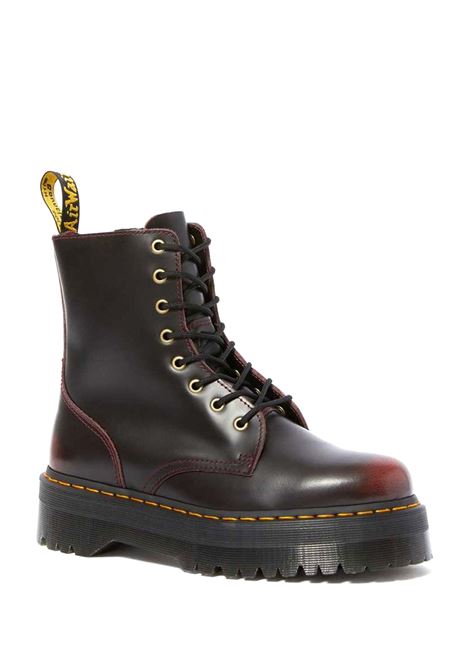 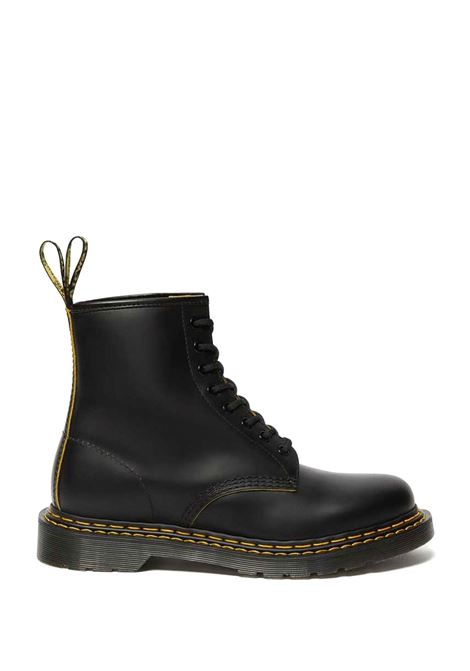 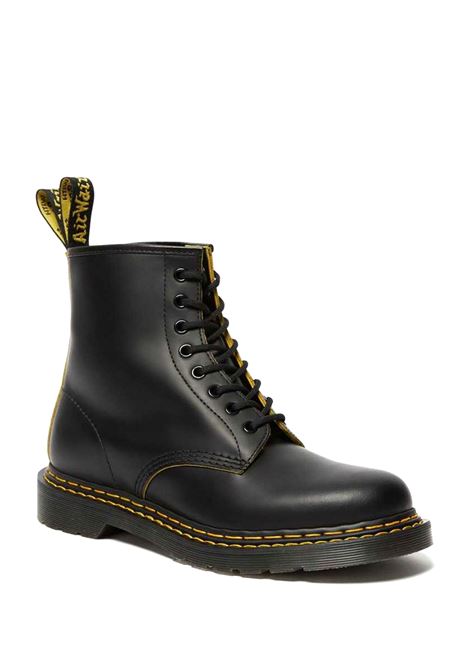 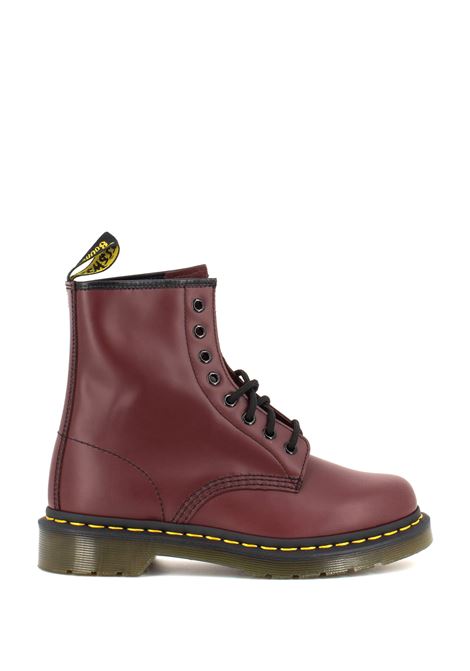 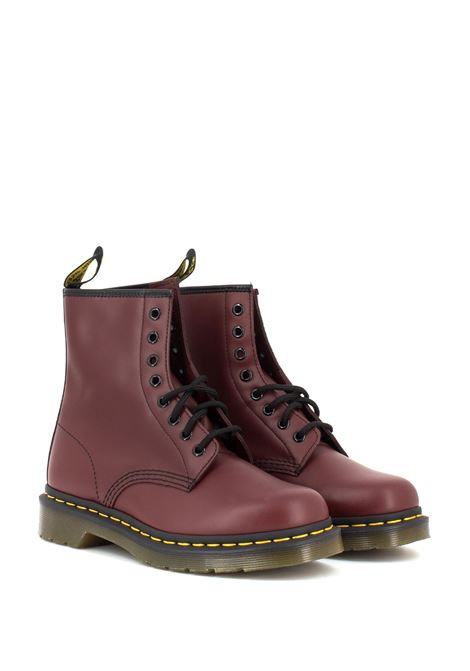 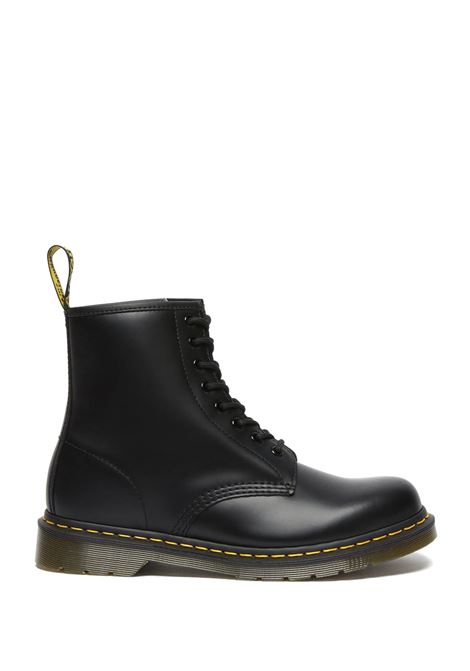 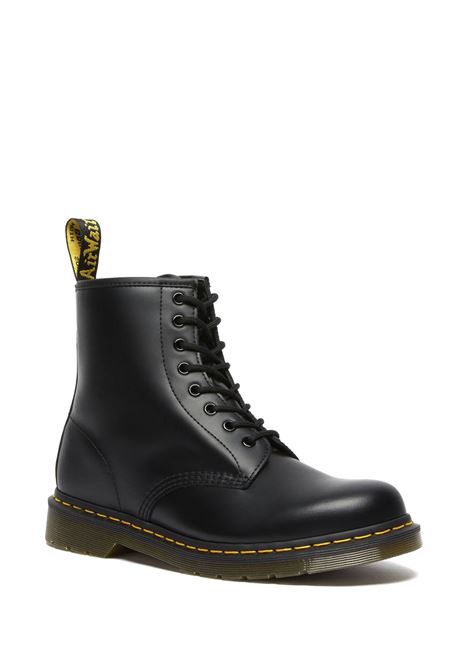 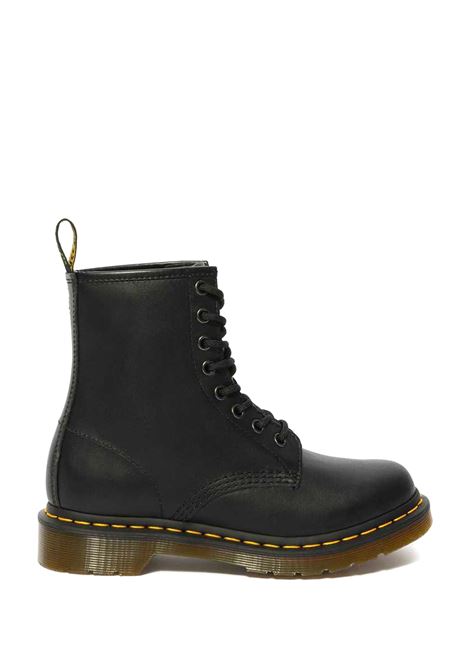 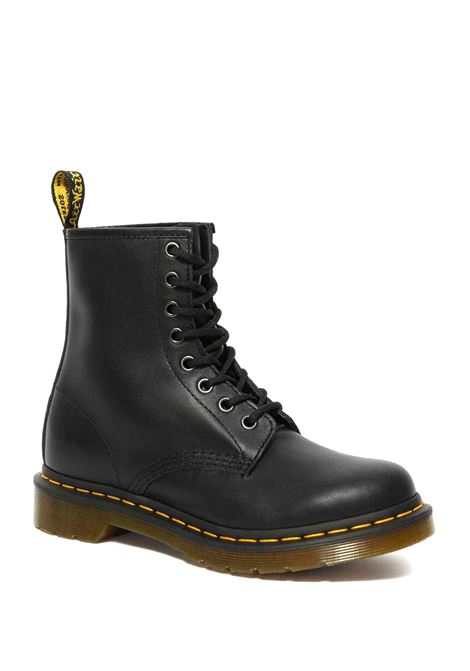