They ended up on the cover of the famous ESQUIRE magazine, so the triumphant story of the legendary CLARKS began. It was 1825 and brothers James and Cyrus Clark, owners of a tannery in Somerset, designed the first Clark model, warm sheepskin slippers.

From contemporary catwalk-inspired looks to the craft of the shoemaker, perfected over time, one name says it all: Clarks. As number one in the world in the creation of "everyday footwear". Founded in 1825 by brothers Cyrus and James, Clarks is still a privately held company today based in the hometown of Street, Somerset, England. 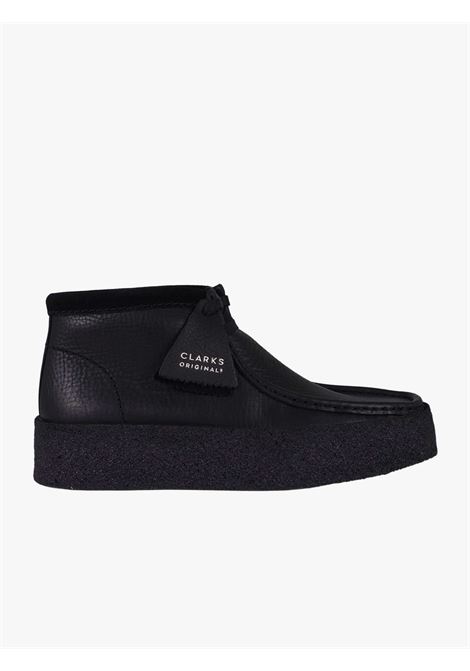 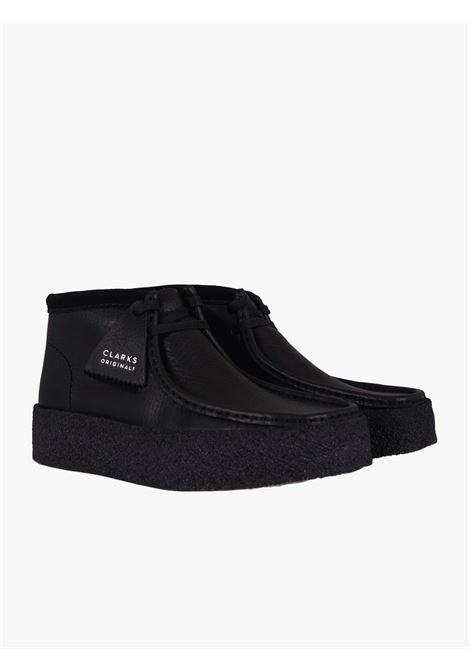 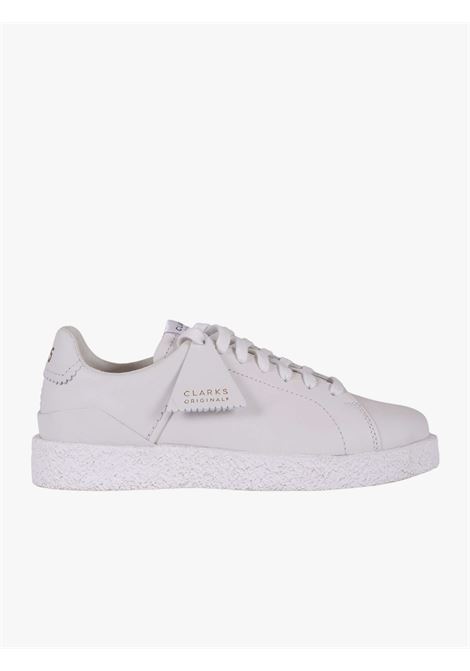 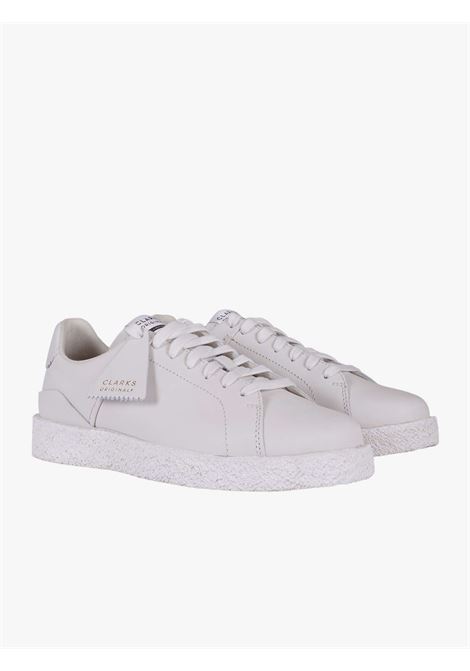 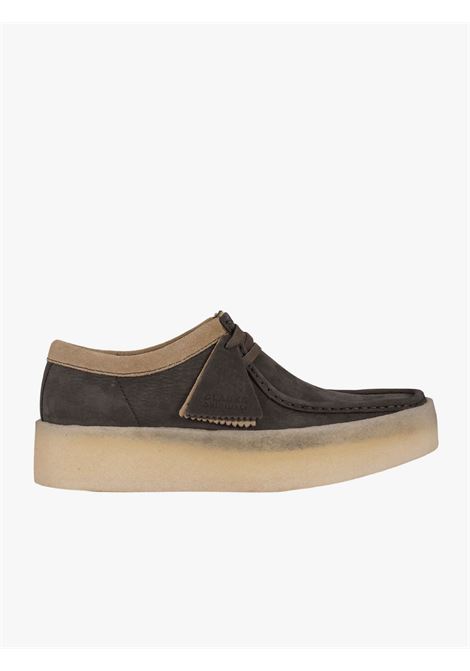 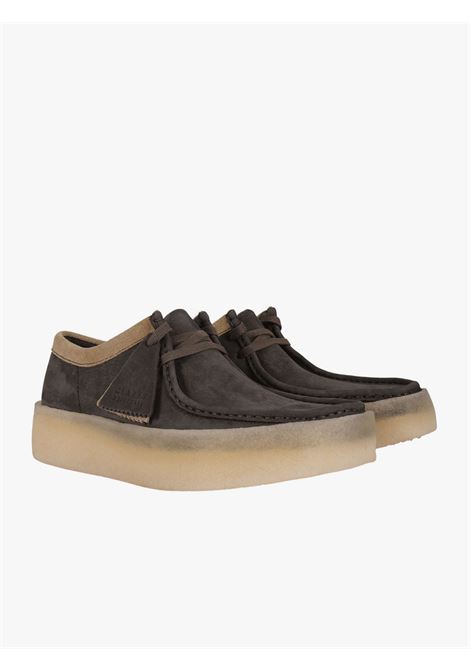 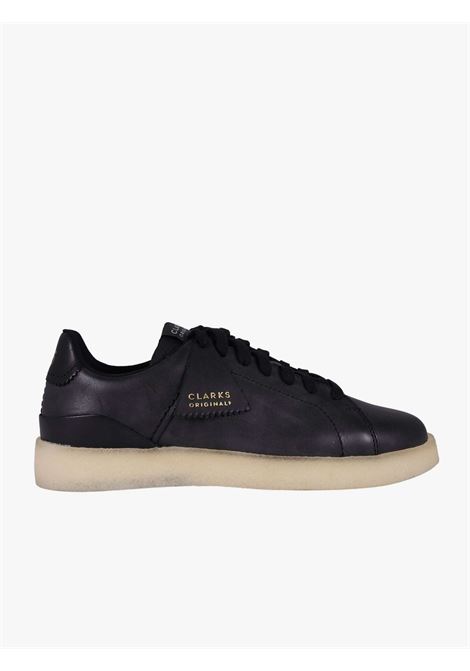 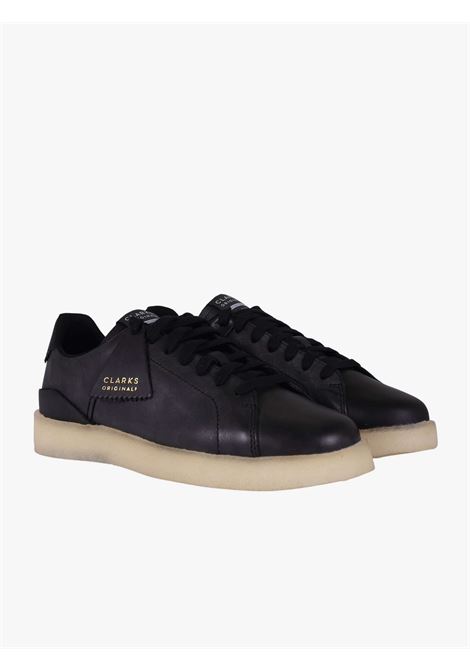 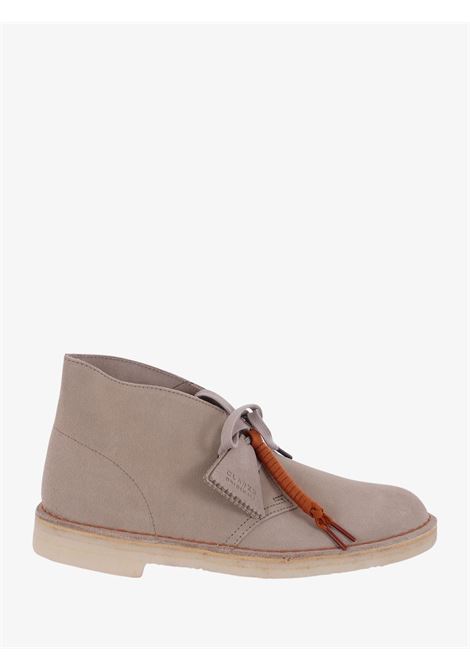 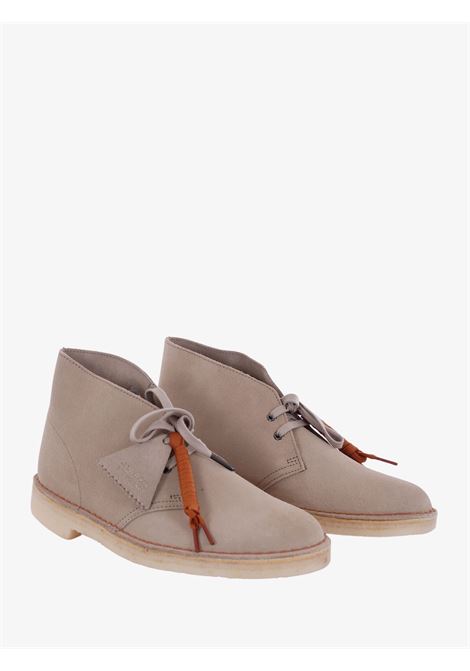 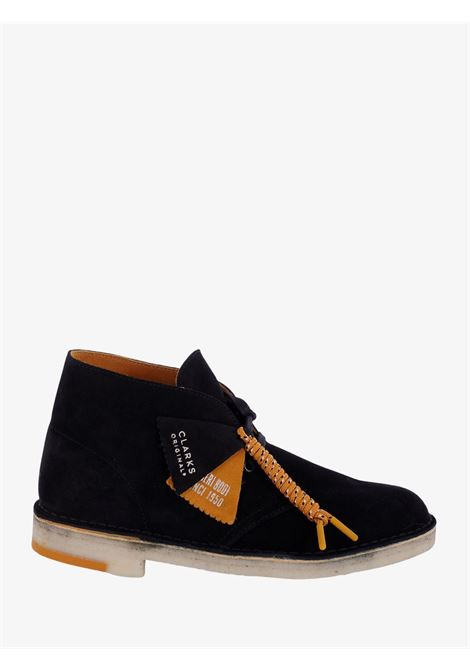 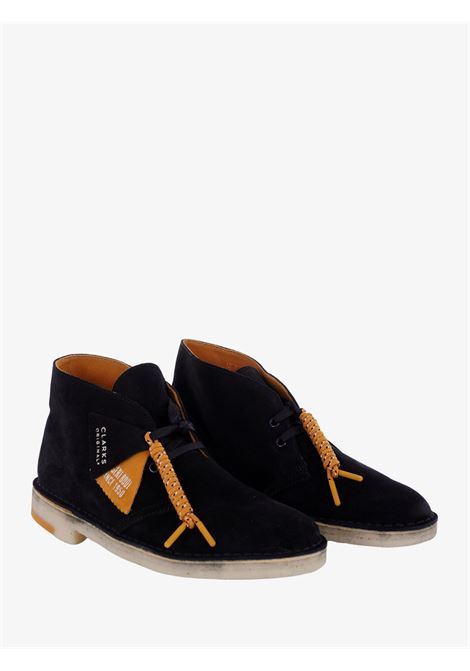 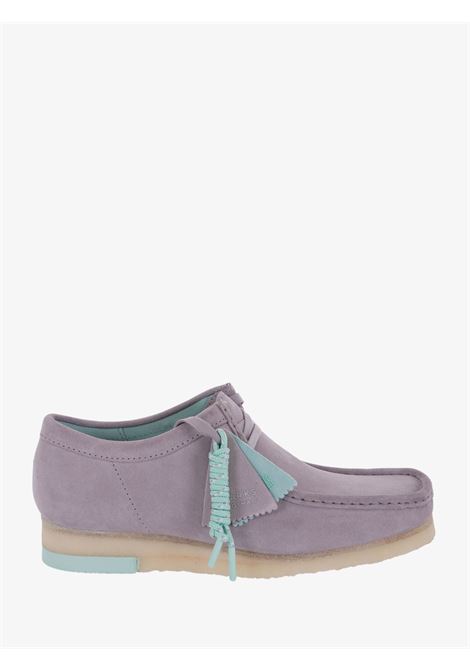 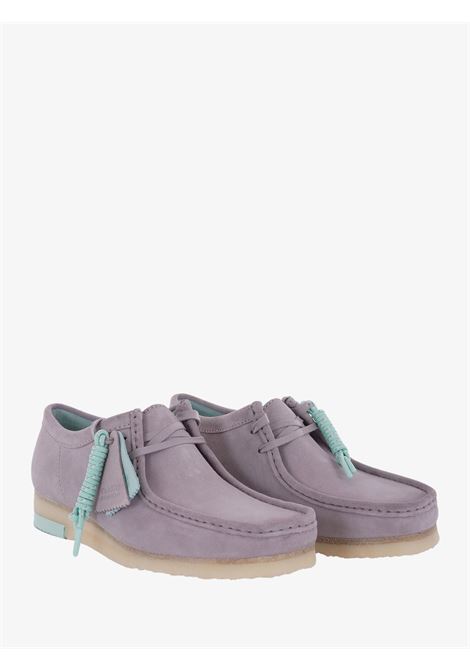 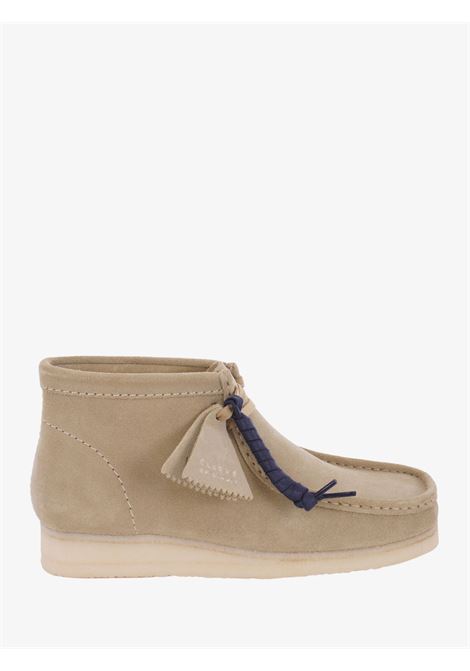 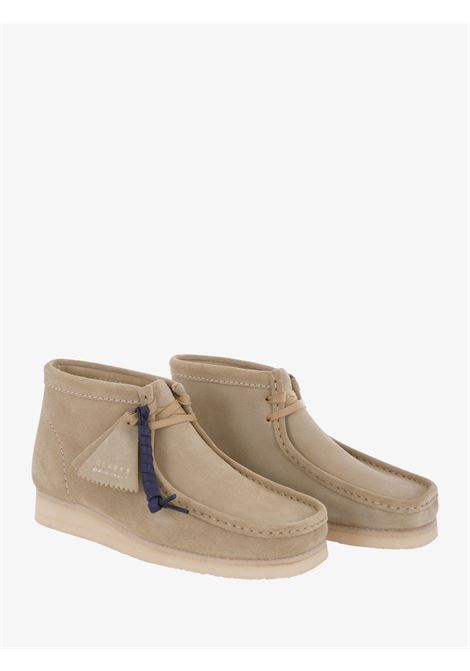 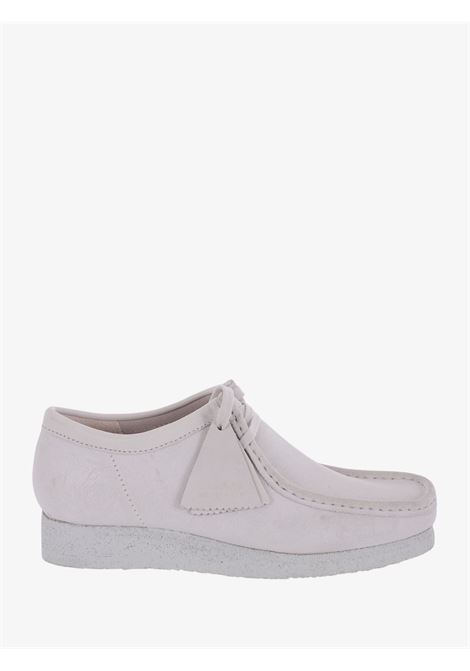 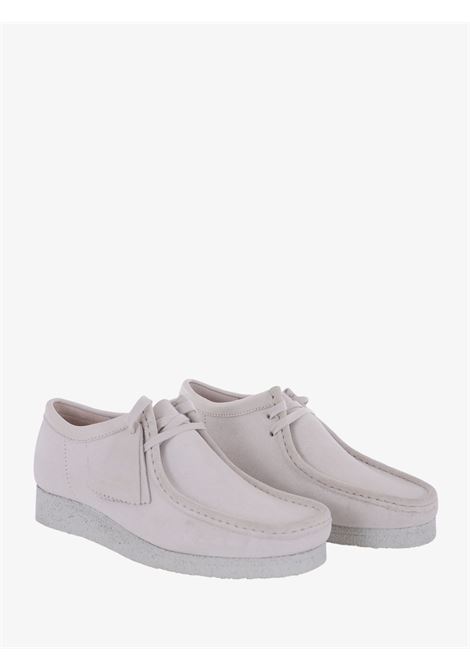 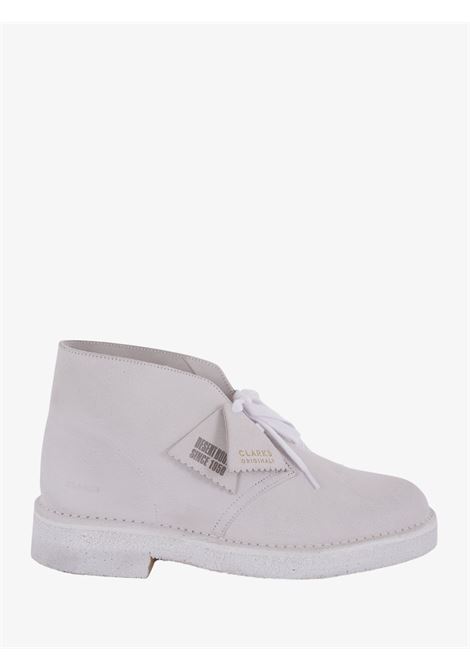 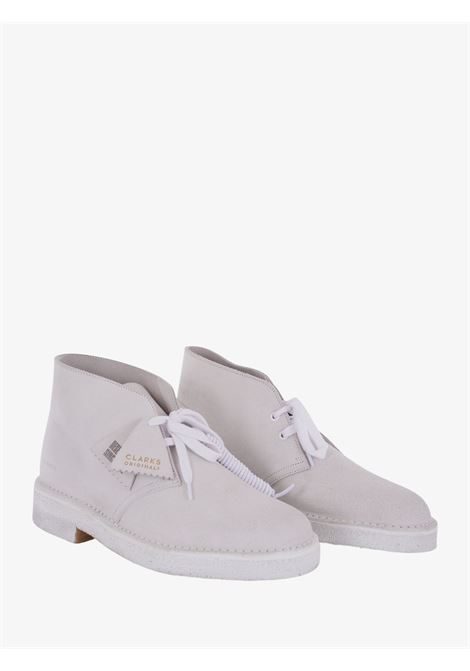